Equines
Donkeys belong to a family of animals known as equines. Equines are animals with slender legs, a smooth coat, a narrow mane along the back of their necks and hooves that are not split. Other equines are horses, zebras, mules and hinnies. 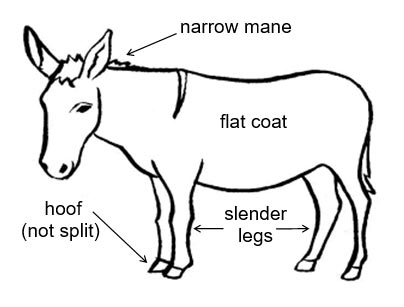 Donkey origins and types
Donkeys originate from wild asses of Africa and Asia. In Africa there were two types of donkeys, the Nubian wild ass in the north and the Somali wild ass in the east. The stripe on the shoulders of some donkeys comes from the Nubian ass. The Somali wild ass has stripes on its legs. These areas of Africa are hot and dry and have a lot of hills, therefore you find that there are donkeys today that are very good at working under these conditions. Unlike Africa, Asia had many different breeds (types of donkeys). Some of the donkeys from Asia live and work in very cold conditions and therefore they have very thick, woolly coats to protect them. Today donkeys vary a lot in their colour, coat and size. The smallest donkey is about 60cm (from hoof to the top of the back) and the largest donkey is about 168cm tall. 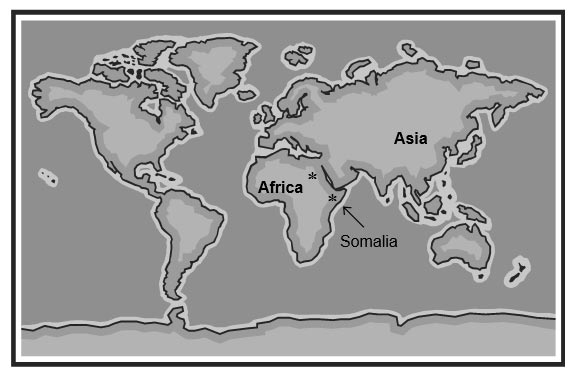 The two stars on the map of Africa show the areas where the Somali wild ass and the Nubian wild ass were found. The area that was known as Nubia is found in today’s southern Egypt and northern Sudan. See if you can find Somalia, Egypt and Sudan in your atlas. Find out more about the ancient culture of the Nubians. 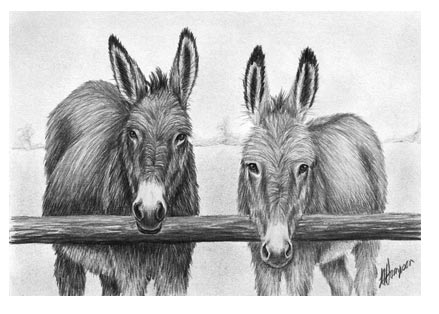 Donkey friendships
Donkeys like company and get lonely if they are kept on their own. One donkey can form a very close friendship with another donkey. It is stressful for the donkeys if they are separated. Whether donkeys are kept as pets or used for work, it is best to have at least two donkeys. 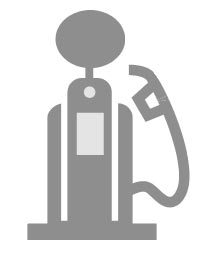 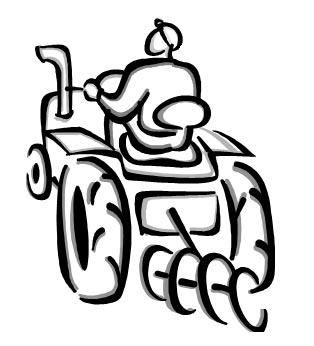 Working donkeys
There are many countries in which people can’t afford to buy or own a fuel-driven vehicle, for example a truck, tractor or car. Trucks are used to carry things over distances. Tractors are used to work the land so that food can be grown. Cars are used to drive people around. Poor people use donkeys to do all this work.
Donkeys pull ploughs and carts and carry people, bricks, sand, food and water for their owners. Some donkey owners can’t afford to feed their donkeys properly or give them the medical attention they need. The donkeys suffer a lot or die from being very tired, sick or not having enough food to eat. 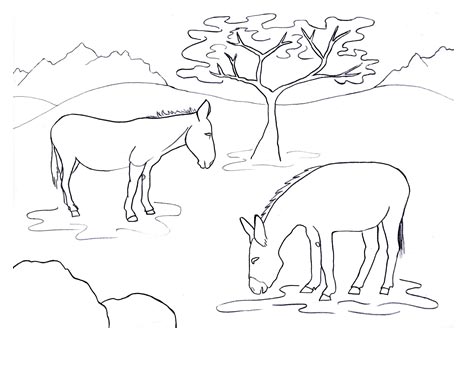 Caring for donkeys
There are organisations all over the world that work with people and their donkeys. They help to take care of sick donkeys and to give training to owners of donkeys to show them how to look after donkeys properly.

Resting donkeys
Some donkeys that have been badly treated are lucky enough to be rescued. They stay in a sanctuary where they don’t have to work anymore and they can simply live and rest. Eseltjiesrus Donkey Sanctuary in
the Western Cape is such a place.

Every donation helps us to improve the facilities, expand our support and rehabilitation of donkeys elsewhere and work towards a more caring culture in our society.

Email: This email address is being protected from spambots. You need JavaScript enabled to view it.

Amazing little place where Donkeys are loved and well taken care of. Wonderful information and interaction with the donkeys directly. Great place to enjoy some light meals and snacks as well.

The sanctuary totally changed my perspective on donkeys, what an amazing experience! Well worth a visit, especially with kids.